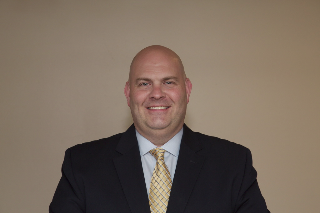 David is a lifelong resident of South Hadley. He has over 20 years of business administration and management experience. Over the past 14 years, he has served in the towns of South Hadley, Hatfield, Sunderland and Hadley as a Police Officer.

On January 30, 2016 David was awarded the Life Saving Award by the Hadley Police Department for actions taken in the preservation of human life on January 3, 2016.